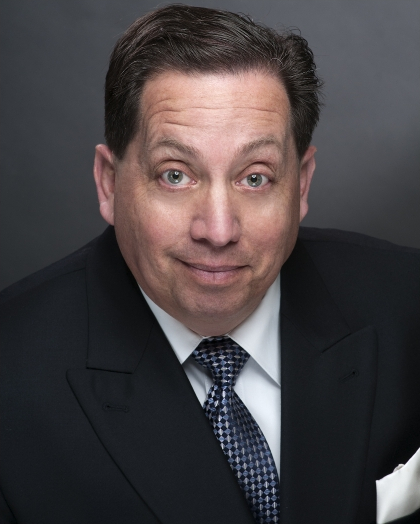 Warren has been performing on stages from New York to LA for over two decades. He has played lead singing roles in many stock and Off Broadway performances. Warren is also a actor and voice-over artist for TV and Radio. He has recorded for such well know advertisers as The History Channel, Nickelodeon, WPLJ Radio, AMC, M&M’s and A&E.